How to Build a Capsule Wardrobe That Will Last a Lifetime 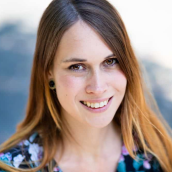